Created by the inspired Spanish 2 Star Michelin Chef Paco Roncero, Estado Puro is now brought to Shanghai by the Barbarossa Group and is open in the well known landmark of Xintiandi.

Paco Roncero’s cuisine is a result of a masterly dominion of the most evolved culinary techniques, his overwhelming creativity, innate sensibility, innovative capacity and inquisitive spirit; a style that has resulted in important contributions to worldwide culinary vanguard. In La Terraza del Casino, Roncero has been awarded with two Michelin Stars and three Suns of the Guia Repsol.

Paco Roncero is considered as one of the key representatives of Spain’s vanguard cuisine and is ranked in the top 5 Chefs in Spain. Estado Puro also has outlets in Madrid, Ibiza and Colombia. Tapas is no doubt Spain’s most popular culinary export. Through Estado Puro, Paco Roncero has brought a modern twist to the traditional Spanish cuisine. 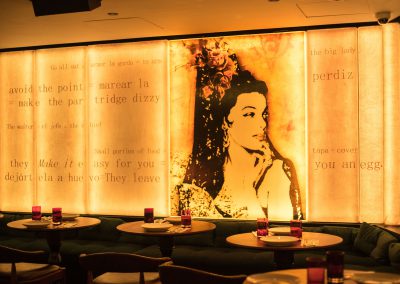 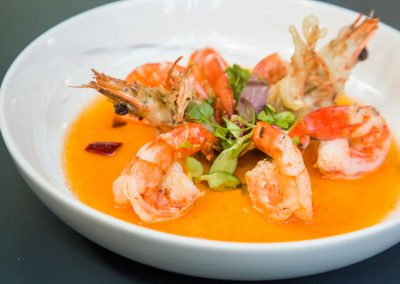 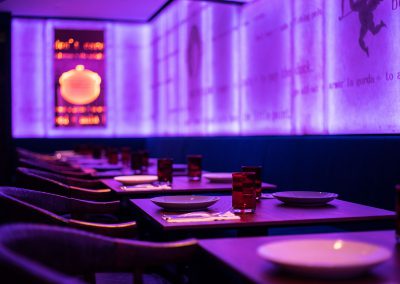 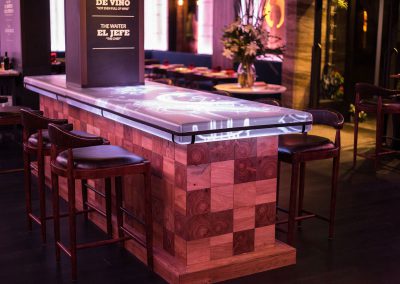 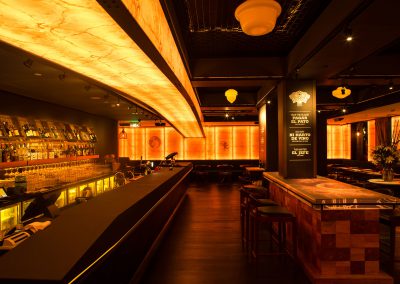 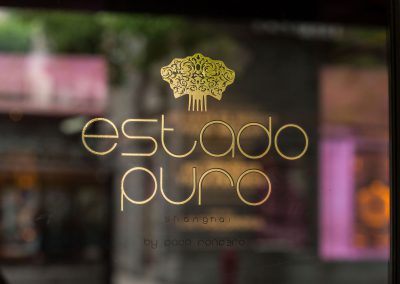 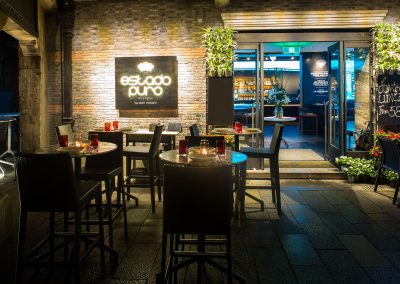 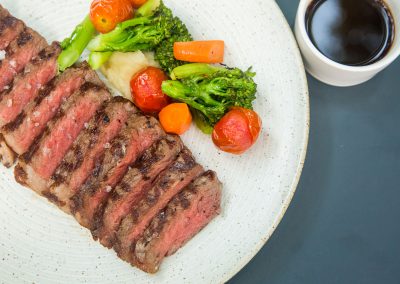 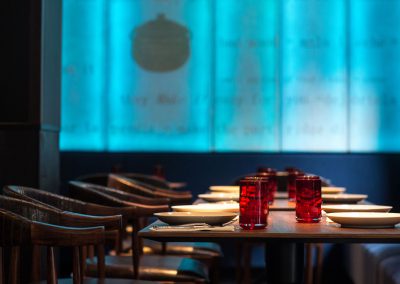 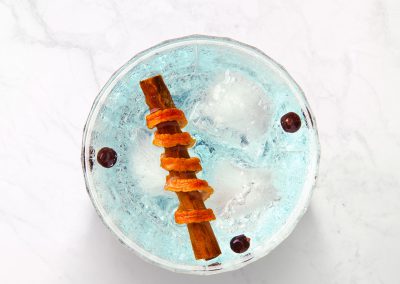 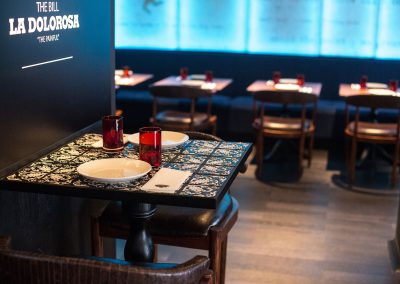 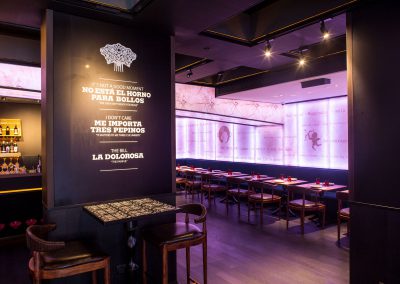 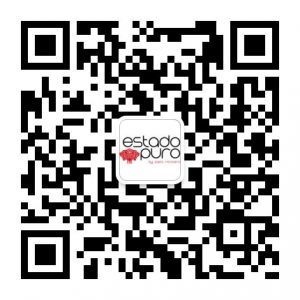